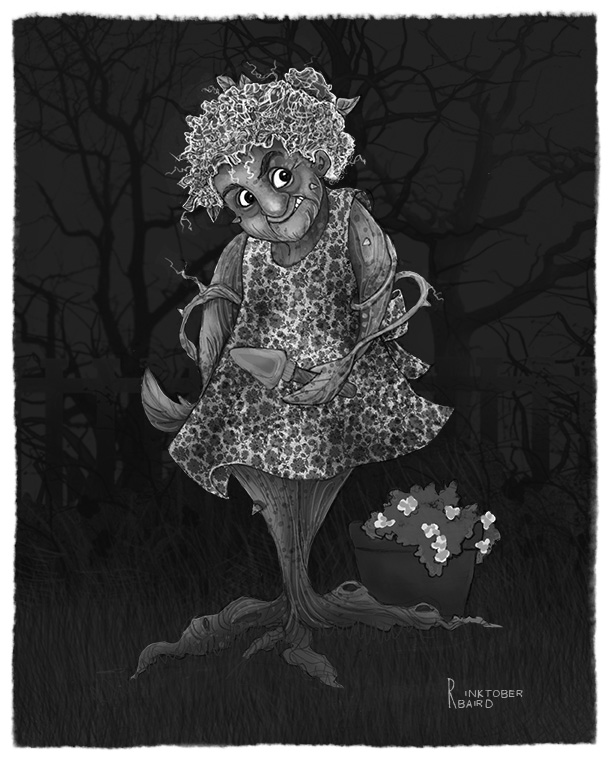 There once was an old woman who possessed a remarkable “green thumb.” Flowers bloomed, trees bore fruit, the  grass was always green on her small half an acre lot…. and yet the land that surrounded her oasis was barren, dry and void of life. The only interruption in the landscape was the lifeless and cumbersome machinery poised to devour the small Eden she had tenderly cared for.

The man who spearheaded the conspiracy, had many times been dismissed. In his gluttony, he conceived a plan to torture the woman by detaching a part her anatomy each time she denied him access to her property. The intent was not to kill, but to terrify.

The first surprise encounter resulted in the loss of a thumb.

When the ambulance arrived to hasten the woman to the hospital for medical treatment, they found her drenched in blood still tending her garden amidst her great pain. Sadly, the woman died en route to the hospital.

While the villain in this evil ambush remained anxious about the woman’s death, the  glee in his victory absorbed any thoughts of humanity he  had left.

As he surveyed his newly acquired property, he became aware of a  sound.  A familiar mumbling, a quiet sing song voice of adoration. As he moved into the garden he found her… busily  tending to herself in the garden. “You see” she said  “Everything I touch grows…. even me ……..”

Adapted from a story first shown on the television series The Night Gallery, to read the original story, Green Fingers, which is so much better, by RC Cook go Here
Beware it’s a spooky one! 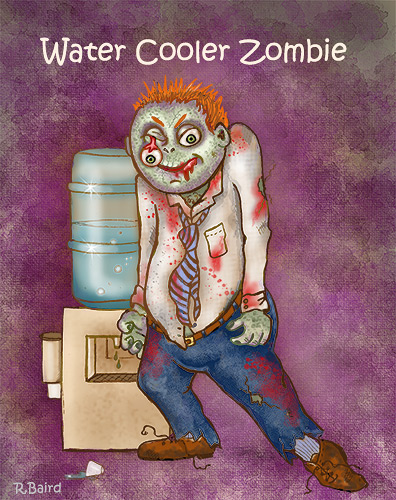 Notice:
Due to the number of unscheduled and lengthy water breaks, Management has installed a new monitoring device. 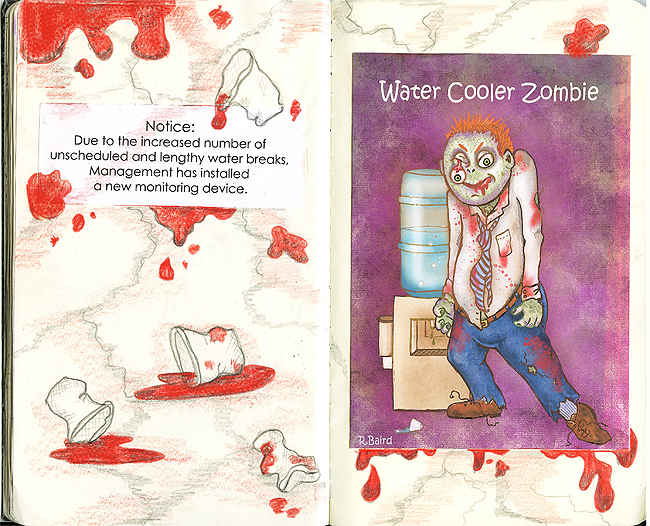 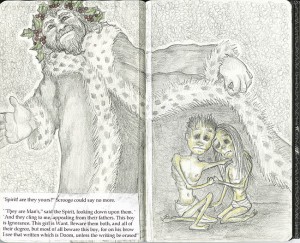 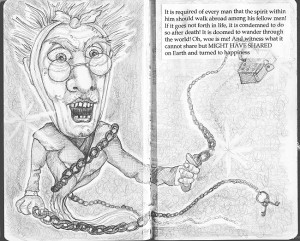 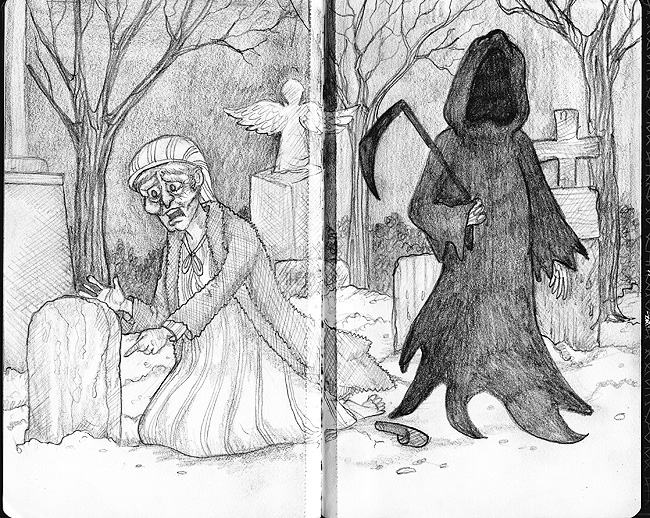 I’ve been saving these to put up on my blog during the holiday season!
To see my completed sketchbook, click on the link below.
Come one now…. no more  Bah Humbugs!!!

It’s finally finished and ready to be sent off!

I really didn’t think that this project would be so much work… you know, a sketch here a sketch there. But no… it was a constant, pencil in hand, bulldozing through… coming up with one twisted Nighttime story after another. Not that I didn’t like it. Indeed… I loved it!  The act in creating something daily, and following it through to completion is an invaluable experience.

Now it’s time to send it away. I wish I could keep it… but what sense would that make! I’ve made copies of everything though… Goodbye Nighttime Stories Sketchbook! I’ll visit you when you come my way in Austin! 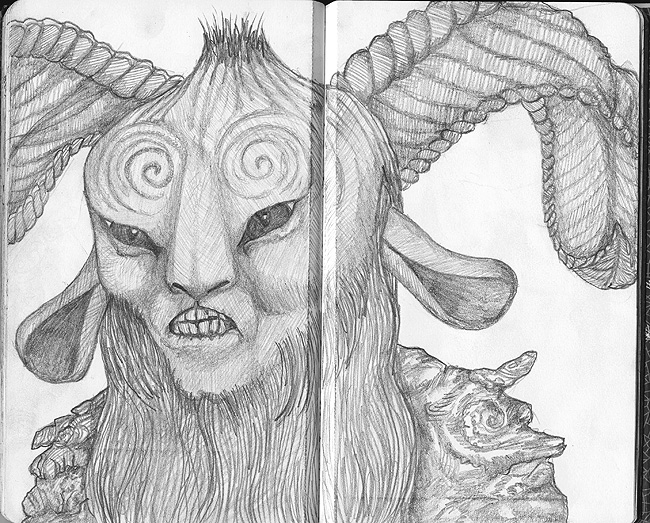 A long time ago, in the underground realm, where there are no lies or pain, there lived a Princess who dreamed of the human world. She dreamed of blue skies, soft breeze, and sunshine. One day, eluding her keepers, the Princess escaped. Once outside, the brightness blinded her and erased every trace of the past from her memory. She forgot who she was and where she came from. Her body suffered cold, sickness, and pain. Eventually, she died. However, her father, the King, always knew that the Princess’ soul would return, perhaps in another body, in another place, at another time. And he would wait for her, until he drew his last breath, until the world stopped turning.. 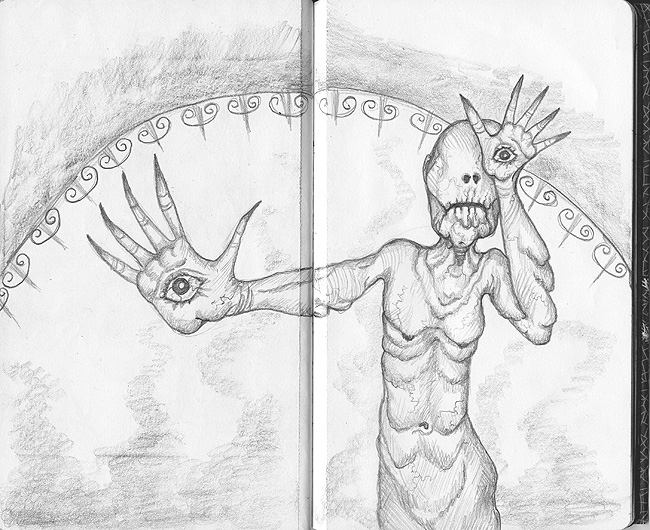 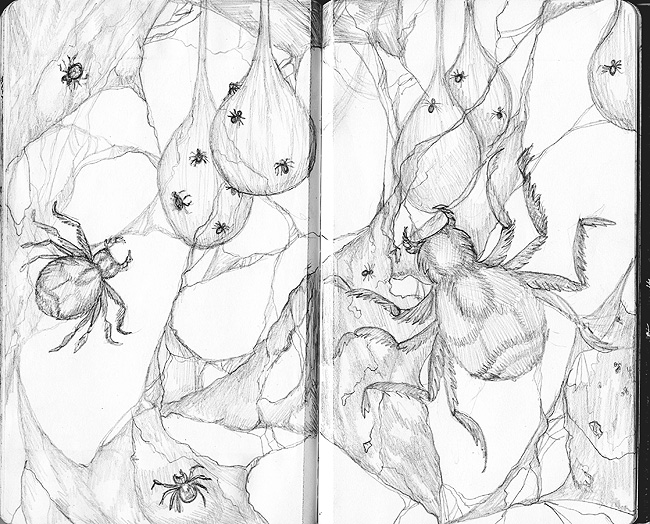 Come into my parlor said the spider to the fly…
Only a few pages left in my sketchbook! 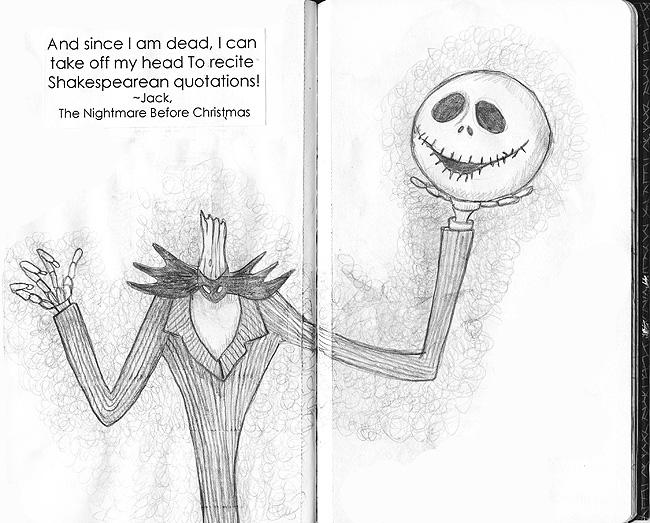 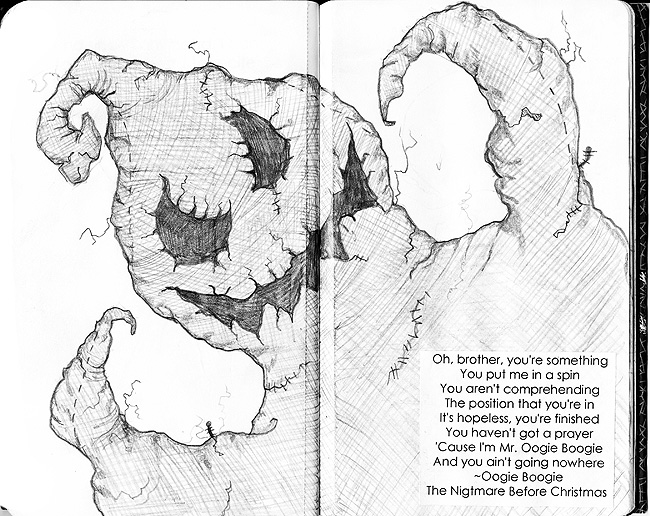 Just a few pages to go until my sketchbook is completed. It sure is getting thick! 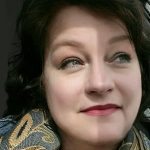 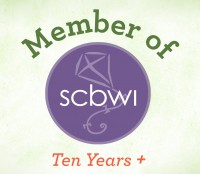 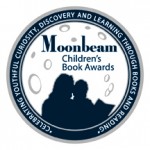 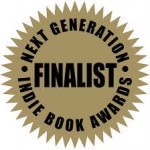 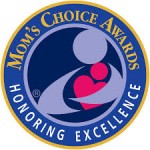